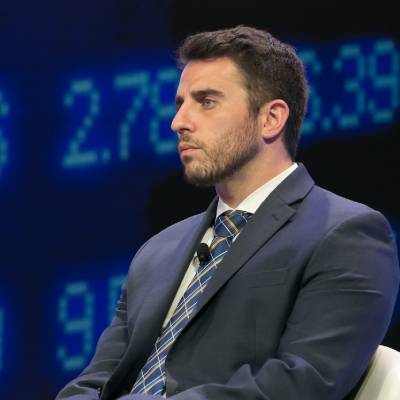 Morgan Creek Digital founder and crypto expert Anthony Pompliano recently explained his crypto investment strategy in a live stream for the Morgan Creek Digital, noting that he spends about $1.5 billion a year on his personal assets.

“There is a devaluation of currency,” Pomliano said in his livestream on July 18. “The whole secret to building wealth is to get out of cash and get into assets that are denominated in dollars that will continue to go up in value over long periods of time — stocks, real estate, gold, Bitcoin, all this stuff.”

Preventive measures of Covid-19 have led to economic gridlock and job losses, Pompliano said, with the US economy in a state of “unstable equilibrium.” The US government is pumping money into the country by printing money and giving it to the EU, the US and other countries in the Middle East, Africa and Asia, Pomliano said. Pomliano says US corporations and billionaires have benefited from the mass bailouts. If the same stock market charts were valued in gold rather than dollars, Pompliano said, the dollar would depreciate and highly valued US stocks would fall, showing a downward trend.

As for assets, Bitcoin in its own right is a kind of currency that protects against inflation. But Pompliano’s calculations now show that there are only 21 million Bitcoins (BTC), which are based on the original code of the asset. As world governments print more and more paper money, the supply of bitcoin has remained constant, making it a kind of hedge.

Pompliano argues that Bitcoin is an uncorrelated asset, and postulates that the digital asset such as cryptocurrencies is priced in a way that is independent of traditional markets.