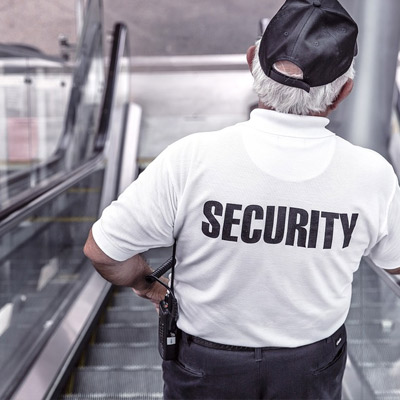 A branch of Russian intelligence has developed a method to track crypto-transactions, claiming to “partially unmask” transactions involving the most popular crypto-currencies such as Bitcoin and Ethereum, media reports. According to RBC, the claim was made by the Federal Financial Monitoring Service, known as Rosfinmonitoring, a government agency that aims to combat money laundering and terrorist financing in the country. The claims were made in a letter to the head of Russia’s domestic intelligence agency, the FSB, according to media reports, which claim he received a copy of the letter.

Rosfinmonitoring has developed a software platform that uses AI technology, according to media reports. The project, called Transparent Blockchain, has already begun to explore the potential use of the new platform, according to media reports. The agency claims it uses technology that allows AI to classify transactions and ‘partially unmask’ them.

To get started, the project needs $10.4 million in funding over the next three years, it said, and the agency says that in order to get going, the platform must have behaved like a developing offering, media reported. The reach of the AI-based system may not be limited to Russia, RBC said, noting that a number of overseas countries have also shown interest in the system.

Both Rosfinmonitoring and the Ministry of Internal Affairs did not respond to requests for comment, nor did the Federal Security Service (FSB), Russia’s top law enforcement agency.