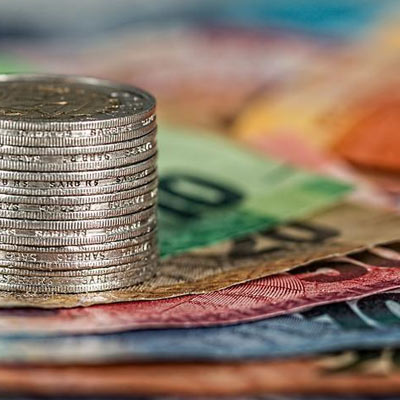 Although Bitcoin does not qualify as a foreign exchange reserve today, according to Thomas Jordan, there are no technical limits to buying. The Swiss National Bank (SNB) is not currently interested in holding Bitcoin (BTC), but it may move quickly at some point, president Thomas Jordan said. “Buying bitcoin is not a problem for us, we can do that either directly or can buy investment products which are based on bitcoin,” Jordan said in response to a question at the SNB’s annual meeting. “We can arrange the technical and operative conditions relatively quickly when we are convinced we must have bitcoin in our balance sheet.”

However, he added: “We do not believe bitcoin meets the requirements of currency reserves.” According to the annual report released in March, the SNB’s reserves stood at just over 1 trillion CHF ($1.03 trillion) as of December 31, 2021

According to an annual report by the Swiss National Bank The US dollar accounts for 39% of reserves, the euro – 37%, the Japanese yen – 8%, the British pound – 6%. Gold reserves amounted to just under 56 billion CHF, or less than 6% of the reserves.